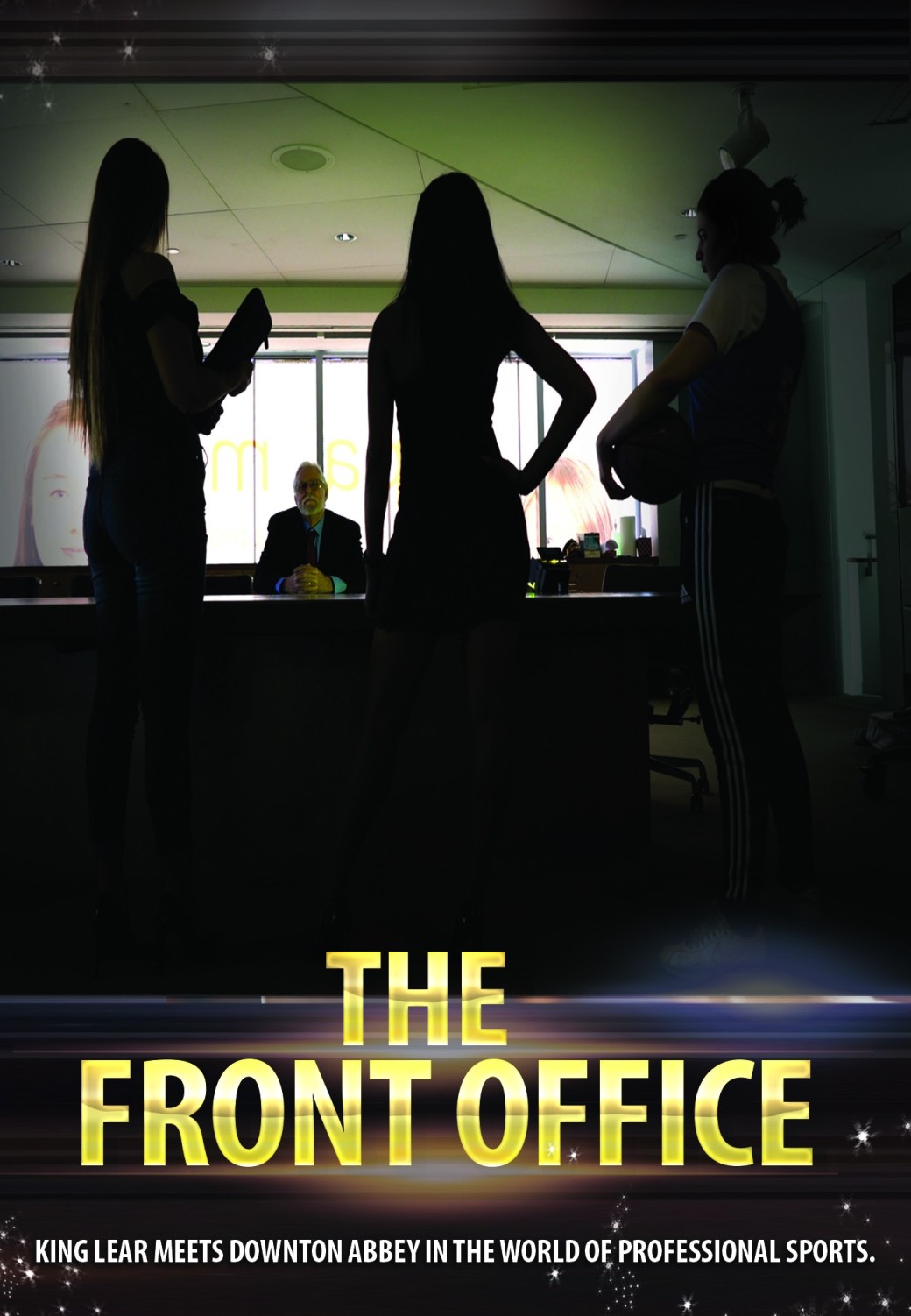 We are pumped to add this show from an experienced group of creators to our catalog of five Candivan Original Series. The Front Office is a Shakespearean drama about a family-owned basketball franchise and the drama that ensues when the leadership switches from the father to one of his three daughters.

WORDS FROM THE HEAD COACH

Writer/producer of The Front Office, Koji Steven Sakai, is also the CEO of CHOPSO, the first Asian English streaming video service. He has written five feature films that have been produced, including the indie hit, The People I’ve Slept With. He also produced three feature films, a one-hour comedy special currently on Starz, and Comedy InvAsian, a television series featuring the nation’s top Asian American comedians, that is currently streaming on Hulu.

“I’m excited about The Front Office because it’s something that Emily and I have been working on for a while,” Koji says, “and is honestly one of my favorite projects… not to mention the fact that I’m a huge huge huge Lakers fan!”

BRINGING WOMEN TO THE TEAM

“The Front Office explores behind the scenes of a basketball franchise,” writer/producer Emily Brauer Roger told us, “and challenges our perceptions of women running the business side of sports. All three daughters have fought to be at the top of their game and none of them are prepared to take a backseat to the other sisters. Telling the story of three passionate and competitive women allows us to broaden our perspective of female characters.”

Emily’s screenplay, Romeo, Juliet, and Rosaline, co-written with Koji Steven Sakai was optioned by Amazon Studios. She has been published in a Smith and Kraus anthology, 161 Monologues from Literature and in Kids’ Comedic Monologues that are Actually Funny.

Director of The Front Office Tom Huang is an award-winning indie filmmaker and screenwriter. His latest award-winning feature film, \Find Me, is playing in festivals across the US, and recently won Best Screenplay and Best Feature Film awards in Rhode Island and Atlanta.

He says, “I hope to develop some really great characters within a family dynamic that will draw people in because they want to see where these characters go and how their lives end up.”

WE CAN WIN THIS; HELP CANDIVAN LAUNCH!

The Front Office and many other great series will only exist if Candivan successfully launches. You can help make this happen! Please subscribe to the Candivan mailing list here, and stay tuned for our Indiegogo announcement coming this week!

There was an error retrieving images from Instagram. An attempt will be remade in a few minutes.

Connect with me on Social Media