I’m executive producing this new project that deserves your attention and support.

Where are all the Asian Rockstars in North America?  In an era of Trump and his daily challenges to diversity, can an Asian music superstar emerge from all this chaos? 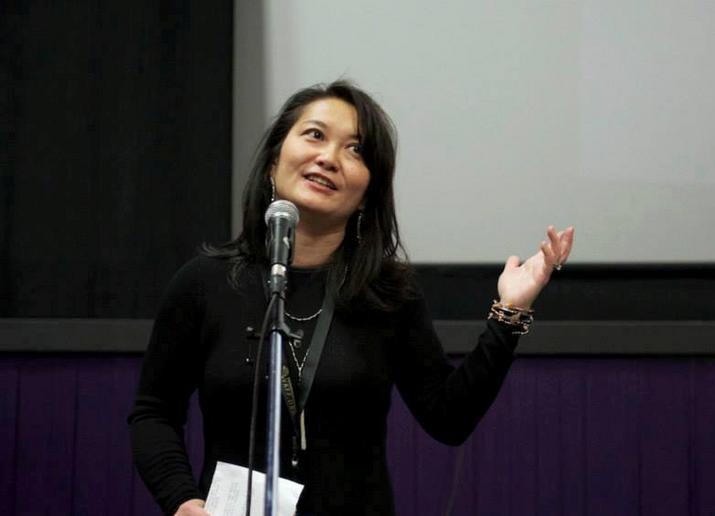 Barbara K. Lee is an independent filmmaker in Vancouver, Canada.  She was an award winning broadcast journalist and reporter for the Canadian Broadcasting Corporation (CBC). and she is also the winner of the National Film Board (NFB) of Canada’s Diversity award Pacific/Yukon and her NFB produced documentary BETWEEN THE LAUGHTER aired on CBC and PBS Northwest.  As a songwriter she uses her Chinese name Kayee Lee. After completing this film, Barbara will focus on her horror script.

Please consider supporting it over at Hatchfund:

All donations are tax deductible!

Connect with me on Social Media